Posted on 28th Jun 2019 by chrisowilson.com Leave a comment

The race was won by Lewis Hamilton after starting from pole, with Sebastian Vettel and Valtteri Bottas promoted to second and third place respectively after Max Verstappen received a penalty, demoting him to fourth place.

It was Lewis Hamilton who got pole position with a new qualifying lap record ahead of teammate Valtteri Bottas equaling the record for most front row lockouts. Max Verstappen qualifing in third, his highest qualifying of the year. The biggest shock of the session was local Ferrari driver Charles Leclerc, who team Ferrari held in the garage late in Q1 to save tyres. Ferrari later admitted this was a team mistake.

Championship standings after the race 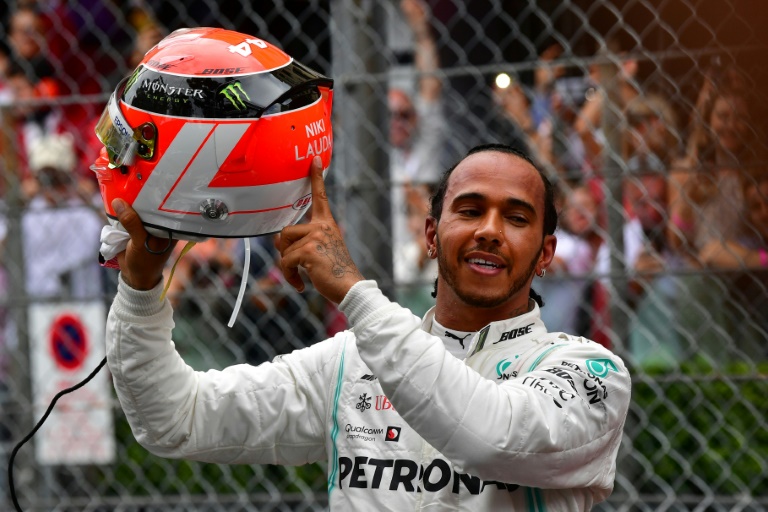